The Club was originally situated in the old Coronet theatre building on Russell Street until new premises were built in Ruthven Street and opened on 5th August 2000.

A massive re-development of existing heritage buildings at the Ruthven Street site was undertaken, and from humble beginnings the Club today is now a large modern establishment of impressive design & bright decor, providing members and guests with an excellent facility.

During the COVID19 pandemic of 2020 the Club continued with further redevelopments creating new areas, a second food offering, improved lounge and dining facilities as well as a brand new gaming room.

The Club provides a service to Toowoomba residents and to those of surrounding regions as a base for social, entertainment, and sporting needs for all classes of membership.


Please note; Alcohol can be served after 9am and there is no poker machine play prior to 10am 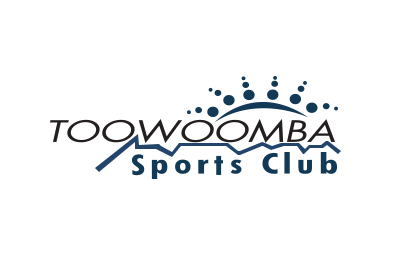 Please click the club of your choice below to see news, events and fixture information, and watch this space as our sporting affiliates update this section regularly.

We are always seeking suitable people to join our team here at the Toowoomba Sports Club.

It's not just about a job, get real satisfaction, work with people who are passionate about hospitality. Feel rewarded at the end of your shift wh...