to the Toowoomba Sports Club

All areas of the Club are now trading, new entry is via Russell Street

Welcome to the Toowoomba Club

The Club was originally situated in the old Coronet theatre building on Russell Street until new premises were built in Ruthven Street and opened on 5th August 2000.
A massive re-development of existing heritage buildings at the Ruthven Street site was undertaken, and from humble beginnings the Club today is now a large modern establishment of impressive design & bright decor, providing members and guests with an excellent facility.


The Toowoomba Sports Club trades seven days a week. Trading hours are:
Monday and Tuesday 8:30am to 1am
Wednesday to Friday 8:30am to 3am
Read More 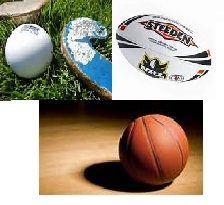 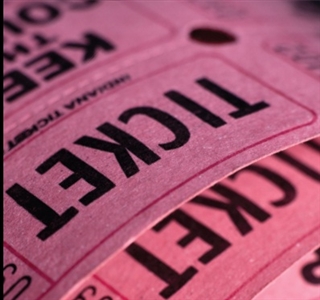 See what competitions and promotions are currently under way at the Toowoomba Sports Club.